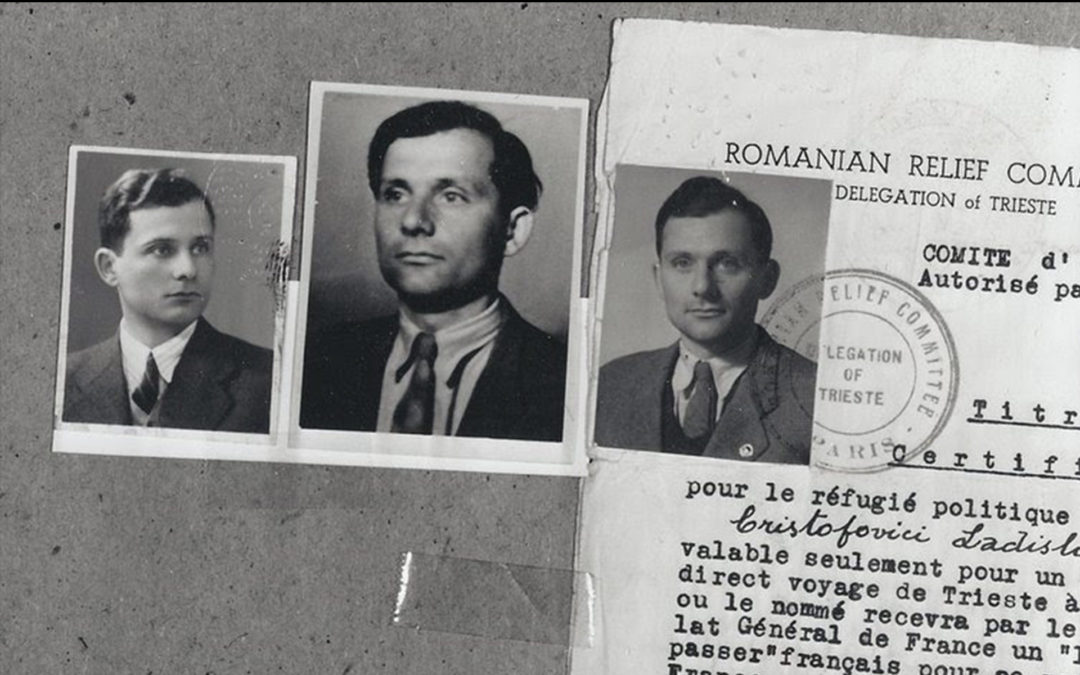 Nicholas Kristof is a Pulitzer prize-winning columnist for the New York Times, who covers human rights, women’s rights, health, and global affairs. In the column and short documentary, “Mr. Trump, Meet My Family,” Kristof describes the journey his father took as an Eastern European refugee, as he escaped hardship and eventually made his way to America. He also puts his family’s history into present day context.

America has both been a beacon of hope and – in the 19th and 20th centuries – a hostile place for immigrants (from places like Ireland and Italy, among others). Now, there’s a crisis with muslims and refugees, and America appears to be closing its doors. Kristof is enlisted by the same church that sponsored his father, to give a talk about his family history, as the First Presbyterian Church of Portland debates whether to sponsor a refugee family.

In January, Kristof published an article and short documentary about his father Wladyslaw, and his amazing journey to America. Here are some stills and an excerpt: 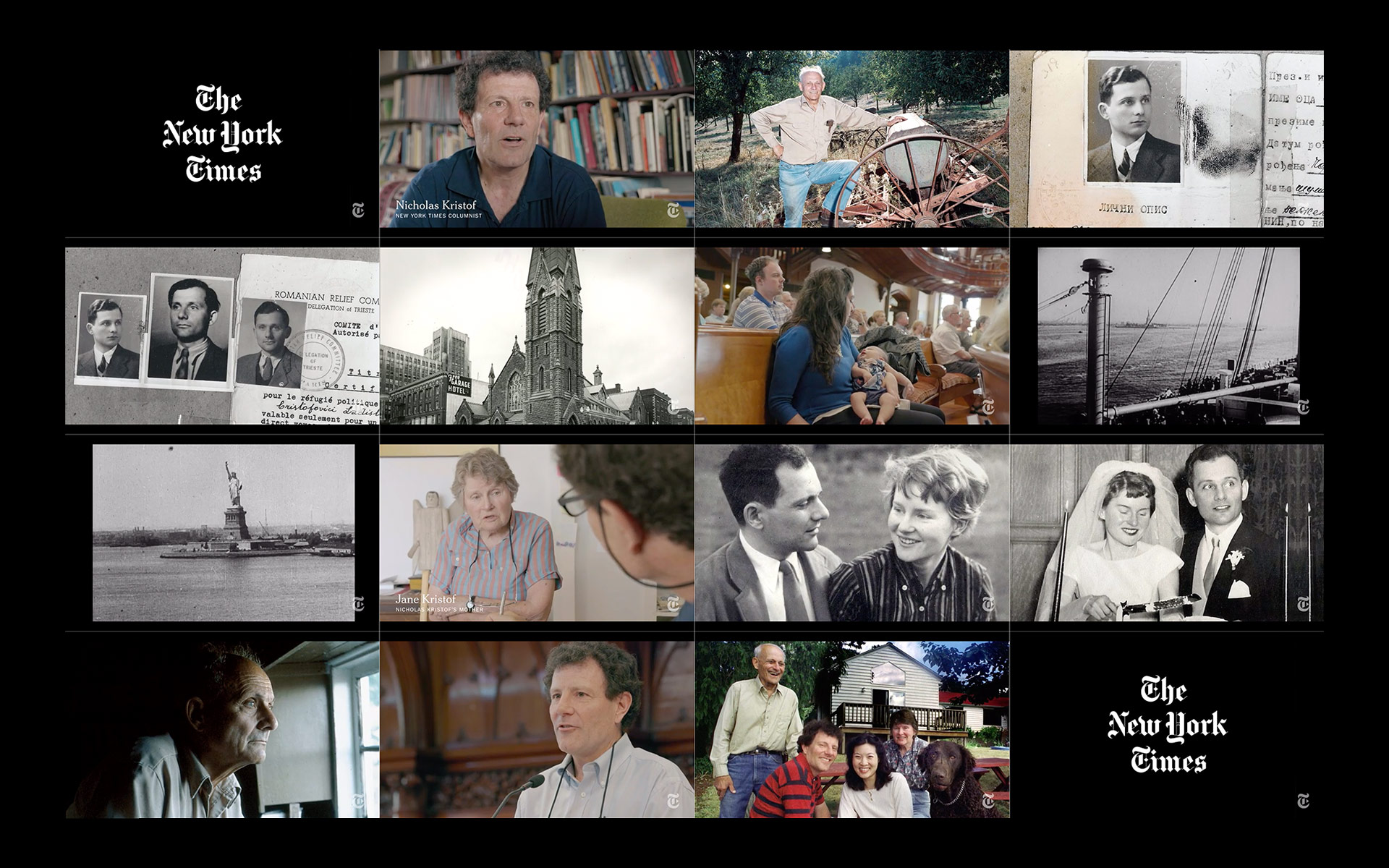 Raised in what was then Romania and is now Ukraine, Krzysztofowicz was jailed by the Gestapo for assisting an anti-Nazi spy for the West. His aunt was murdered in Auschwitz for similar spying, but he was freed with a bribe. When World War II was ending, he fled his home as it fell into the hands of the Soviets.

After imprisonment in a Yugoslav concentration camp, he made it to Italy and then France, but he couldn’t get a work permit, and he thought that neither he nor any children he might later have would ever be fully accepted in France. So he dreamed of traveling to America, which he had heard would be open to all. He explored a fake marriage to an American woman to get a visa, but that fell through. Finally he met an American woman working in Paris who convinced her family back in Portland, Ore., to sponsor him, along with their church, the First Presbyterian Church of Portland.

As Krzysztofowicz stood on the deck of the ship Marseille, approaching New York Harbor in 1952, a white-haired woman from Boston chatted with him and quoted the famous lines from the Statue of Liberty, “Give me your tired, your poor, your huddled masses yearning to breathe free ….” Krzysztofowicz spoke little English and didn’t understand, so she wrote them down for him and handed him the paper, saying, “Keep it as a souvenir, young man.” Then as she was walking away, she corrected herself: “young American.”

Incredible! But this word hardly encompasses what this story is about. The documentary is heart-felt and Kristof makes a strong case for sensitivity and humanity in a time of distrust and outright xenophobia.

President Trump, Meet My Family (A refugee’s journey, and a message of thanks).
Article / Documentary (8 min.)
https://www.nytimes.com/2017/01/28/opinion/sunday/president-trump-meet-my-family.html 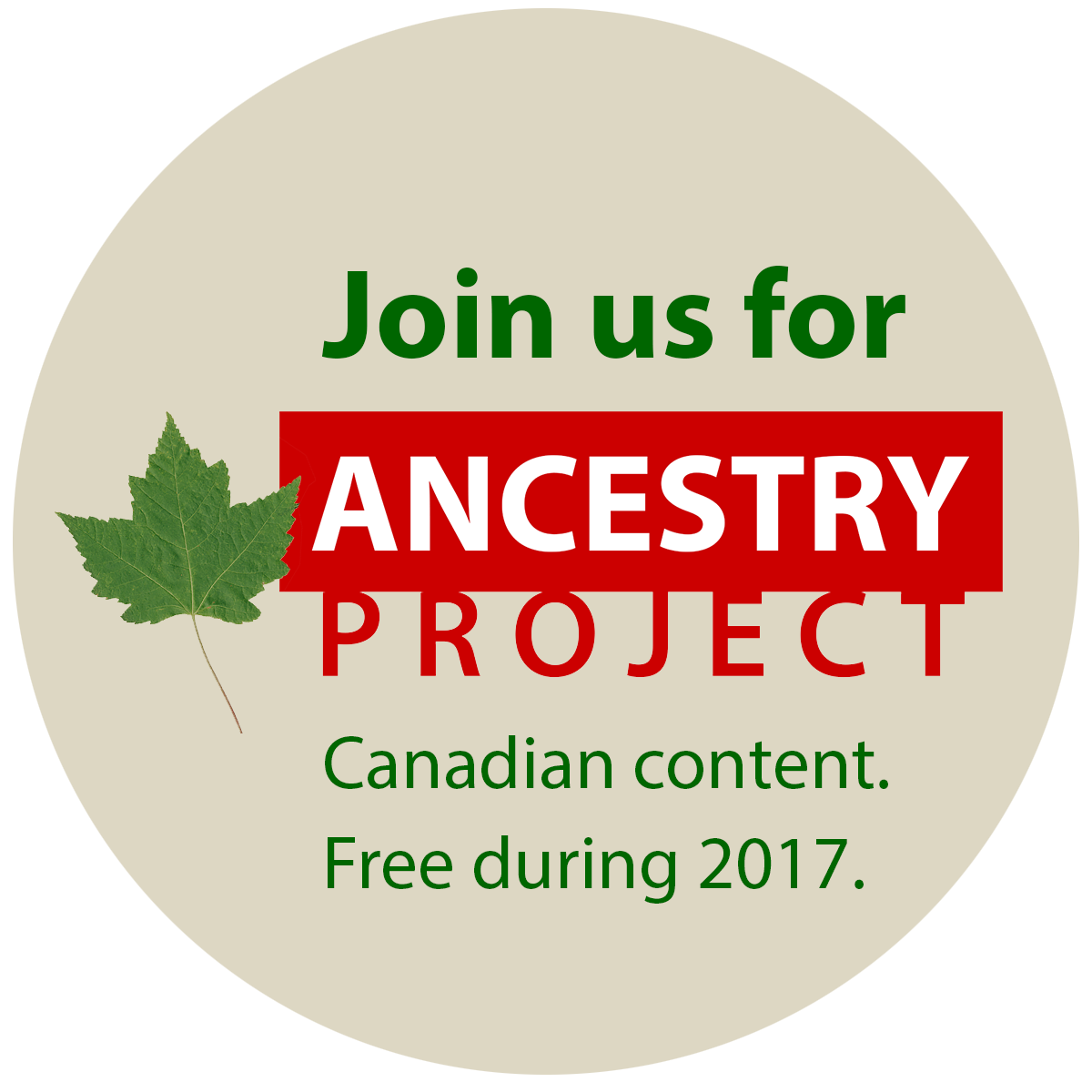