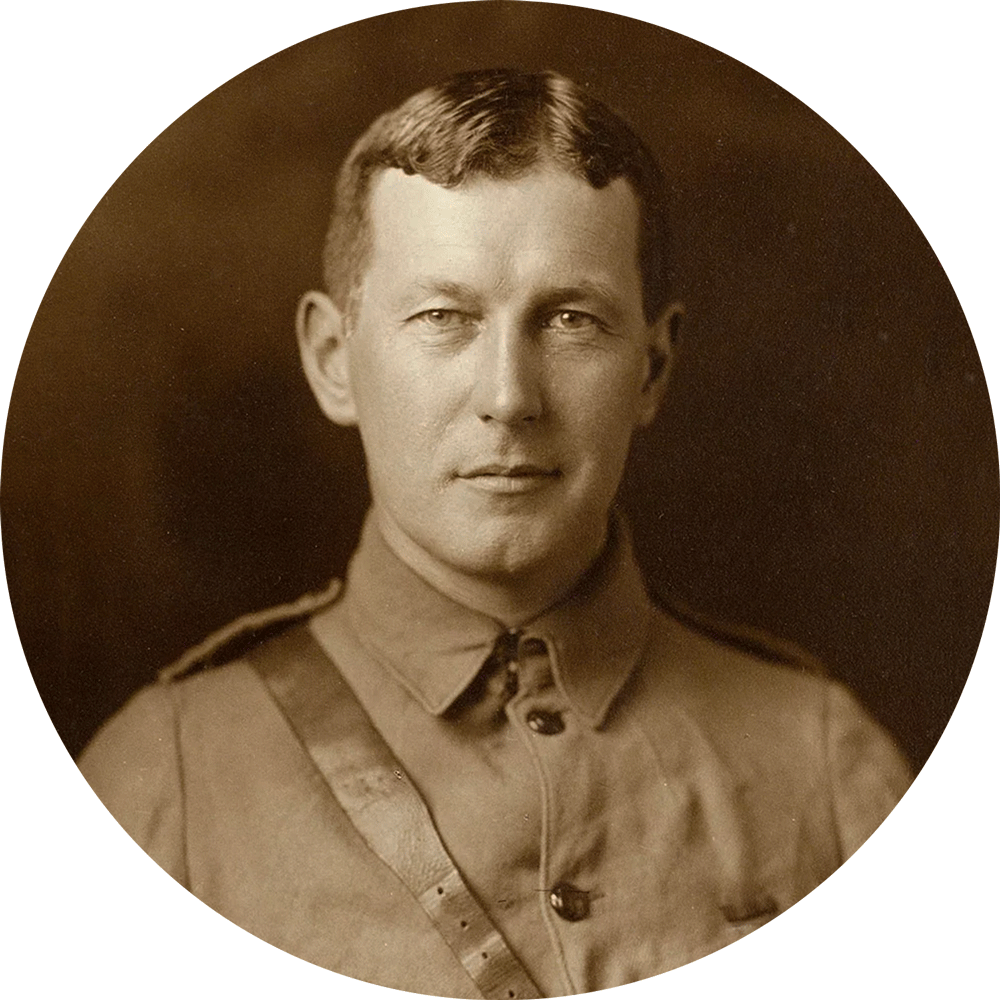 Reflections on John McCrae and the Meaning of Remembrance Day

In Flanders Fields is one of the most famous poems in the world. But do you know who wrote it? Though John McCrae lacks the fame of Pushkin or Byron, his legacy is just as important and enduring. Let’s take a closer look at John McCrae, Canadian WWI soldier-poet.

As a child, Remembrance Day was vivid and very important. In the weeks leading up to November 11, we would see the veterans selling poppies outside shops or community centres, standing in the grey cold, smiling at everyone who offered a hello or made a donation and took a poppy.

I recall as a student, hearing In Flanders Fields at the sombre school assembly, and later in the day, on the TV broadcasts at the various cenotaphs like Old City Hall Toronto, or in Ottawa at Parliament Hill. In class we’d study the words, write about our understandings of war, discuss with our teachers, and create art and media related to the poem and the war. But in my honest recollection, I barely recall learning about the man behind the poem – Lieutenant-Colonel John McCrae.

McCrae composed a remarkably sensitive poem while deep in the devastation of World War 1. He’d endured the Battle of Ypres, a seventeen day and night storm of combat, and authored In Flanders Fields sometime after a young comrade, Alexis Helmer, had died in battle.

McCrae and his heroics may also be abstract or unknown to other Canadians; NFB produced a documentary, John McCrae’s War, (well worth watching) that chronicles his accomplished yet tragic life.

This feature documentary profiles poet John McCrae, from his childhood in Ontario to his years in medicine at McGill University and the WWI battlefields of Belgium, where he cared for wounded soldiers. Generations of schoolchildren have recited McCrae’s iconic poem “In Flanders Fields,” but McCrae and Alexis Helmer—the young man whose death inspired the poem—have faded from memory. This film seeks to revive their stories through a vivid portrait of a great man in Canadian history.

I feel that McCrae deserves the highest recognition and respect. It’s time to honour him and his memory with some earnest study. Ancestry Project presents two special units:

These materials are free to registered users of the website. I hope you find them worthwhile and they increase your apprecation of a Caandian hero inextricably linked to Remembrance Day.

Educators can register for access to teacher’s guides, and downloads such as PDF readings and MP3 audio recordings. 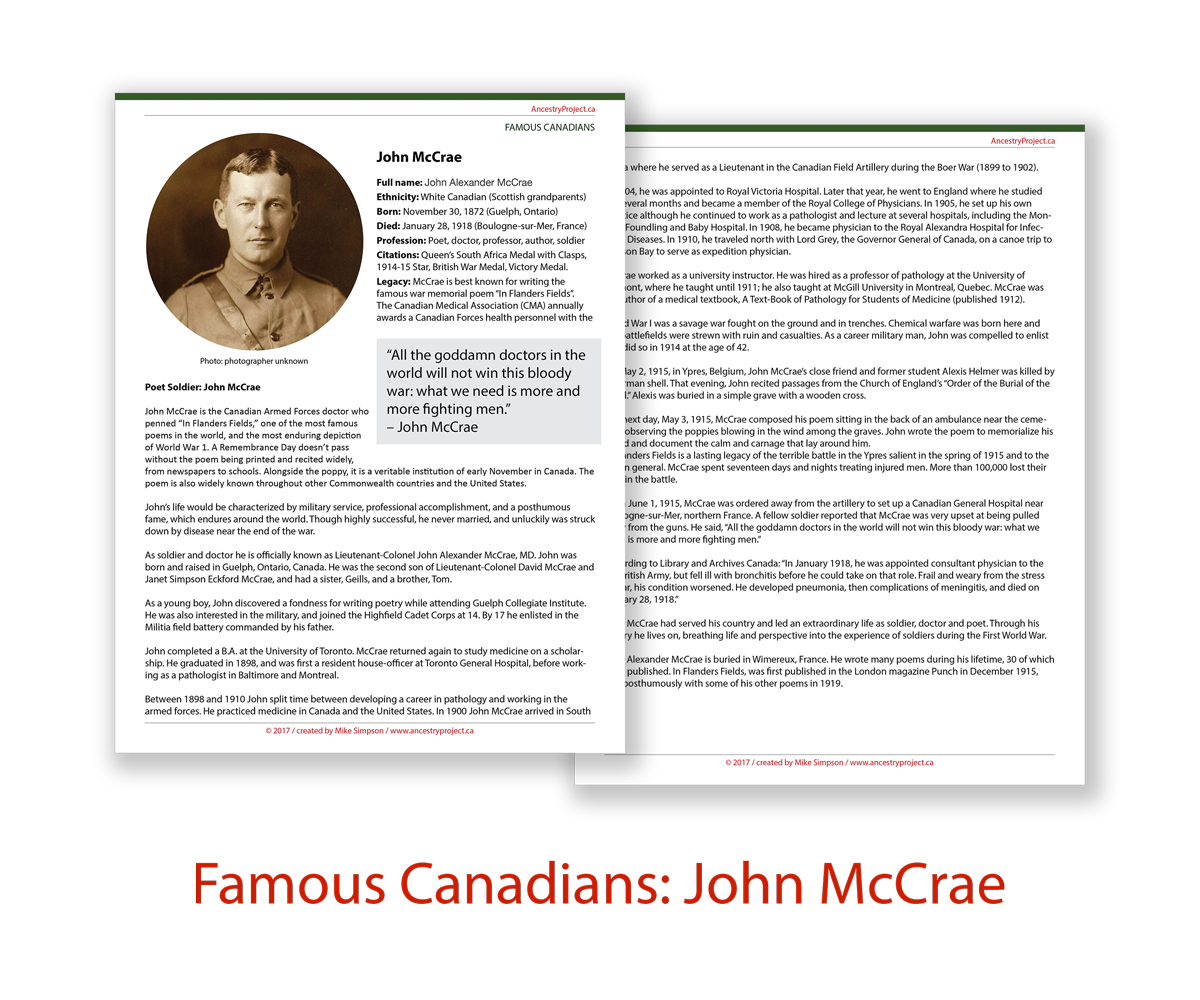 McCrae died of pneumonia and was buried in the Commonwealth War Graves Commission section of Wimereux Cemetery, France. with full military honours. 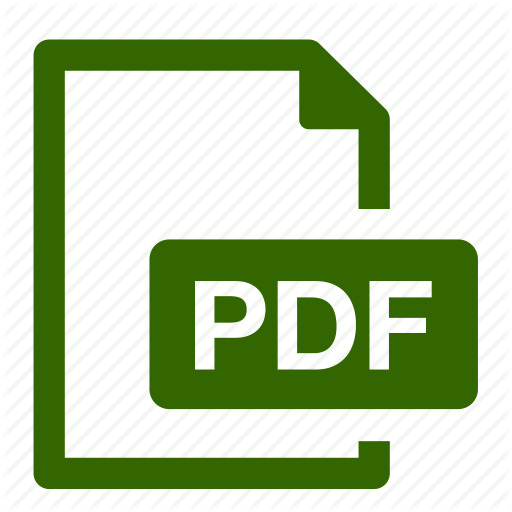 Downloads are free for registered users of the site. Register today.

Register
Welcome to Ancestry Project, an award-winning website providing courses and Canadian-focused resources to teachers and educators. I’m Mike, founder of the site. Registration for the website is free and many of our materials are available as free downloads. Join our community today!
Mike Simpson