In Scots to Canada, Mike Simpson explores the immigration of his family from Scotland. In 1912 the family left Glasgow and crossed the Atlantic to Canada. Read on to learn about Scottish immigration to Canada, and listen to the first person narrative recorded by Mike.

The Scots emigrated from Scotland during the 19th and 20th centuries because of a number of push and pull factors. One of the more famous pushes was the Highland Clearances. A serious pull was the opportunity for a fresh start in a new place. Life for many in Scotland was difficult, and Canada offered many unknowns, but hundreds of thousands of Scots left their homeland for Canada. Stats say that 15% of Canadians – or about 5 million people – trace their ancestry back to Scotland. Scots also immigrated to other English-speaking countries, such as Australia, New Zealand, and the United States. 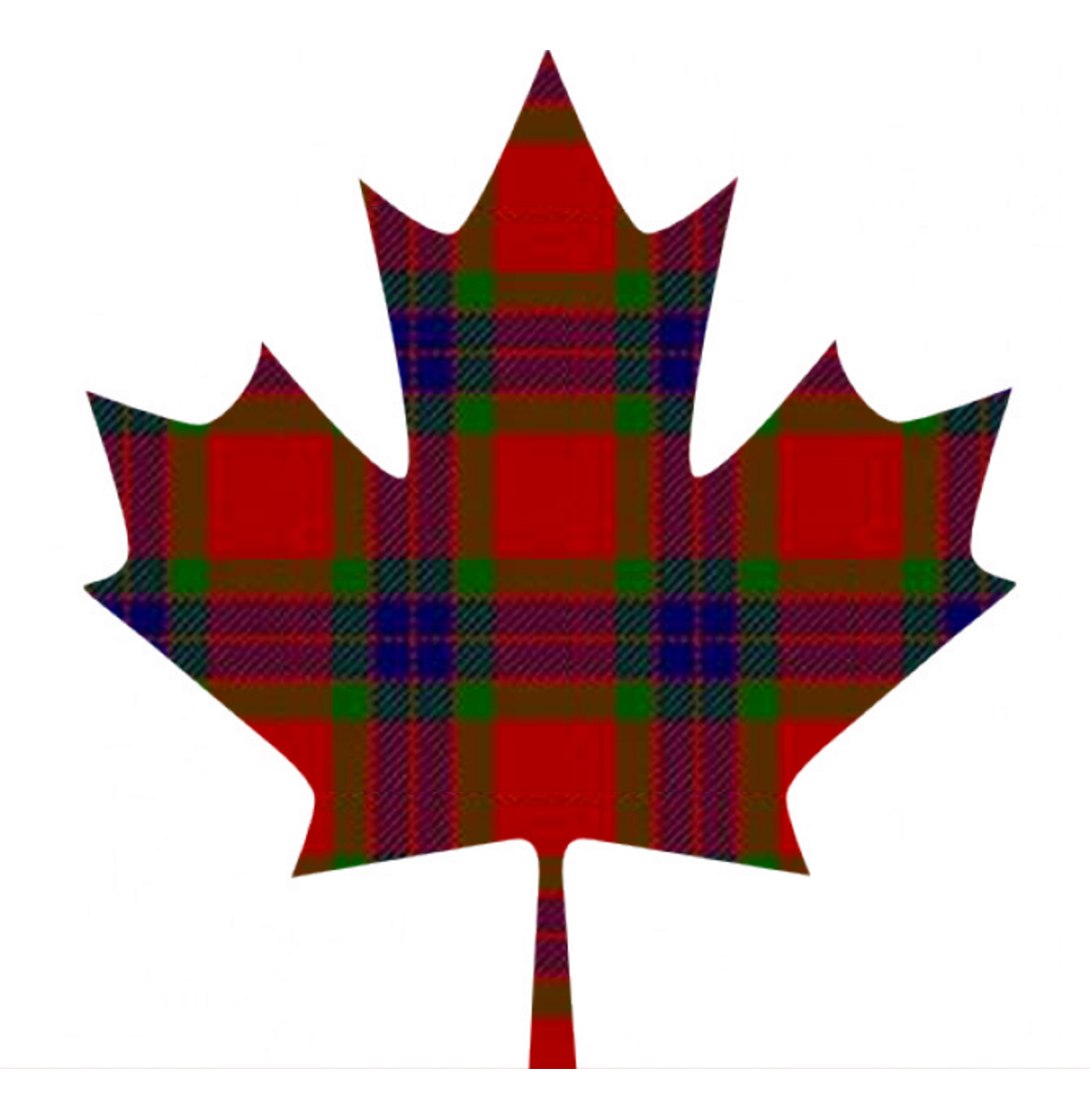 Emigration and Chance – A Ship in Quarantine Changes Plans

Not all Scots had their sights set on a future life in Canada. The family of John and Annie Simpson intended to travel to Australia because John had a brother there who was a minister. However the ship was in quarantine at the Glasgow port so they boarded a ship to Canada instead. How would life be different for generations of their descendants if they had moved to Australia rather than Canada? 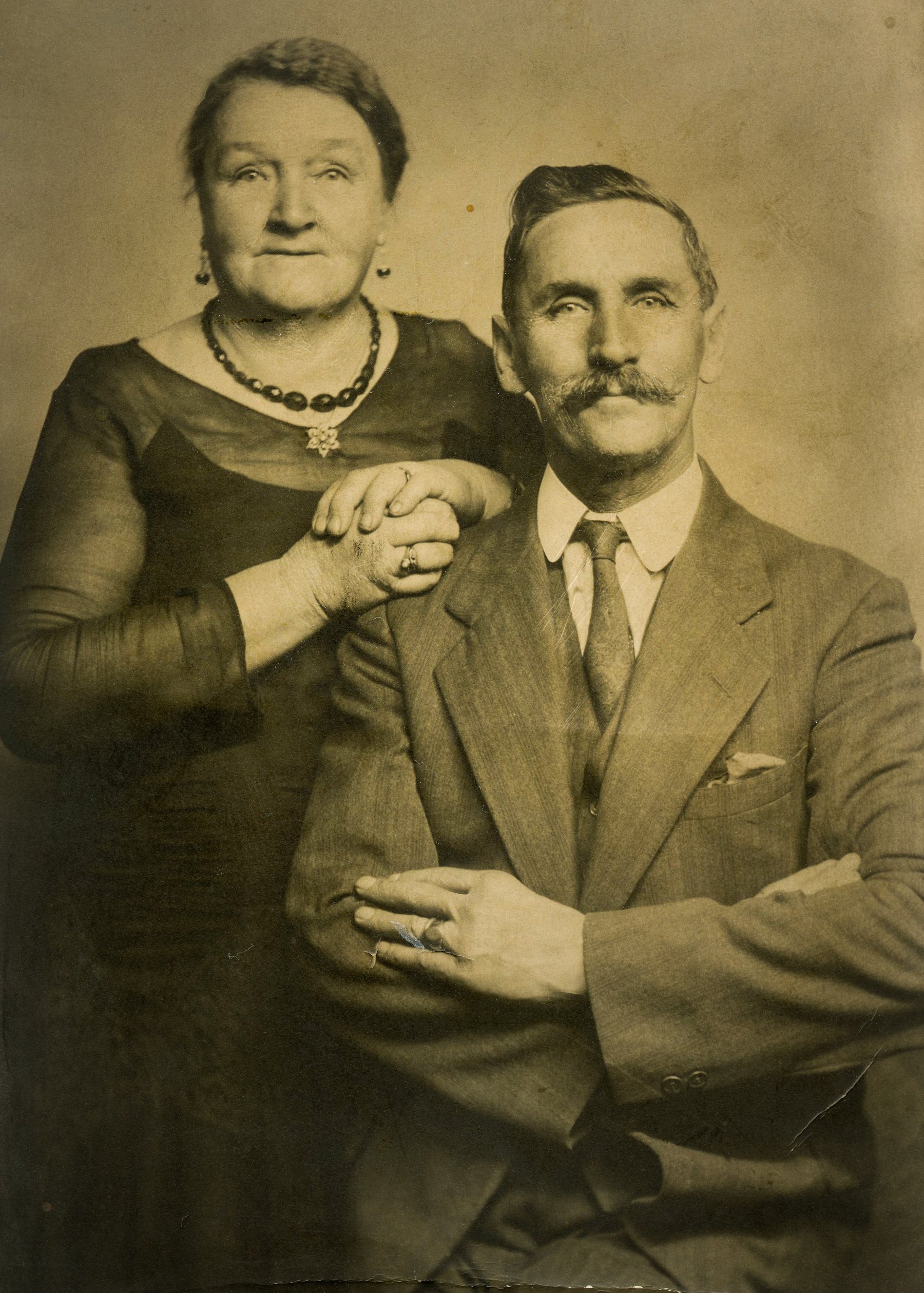 John Simpson and Annie Boyd Simpson were my great great grandparents on my father’s side. They had 9 children and emigrated to Canada from Glasgow, Scotland in 1912. They were supposed to go to Australia but their ship was in quarantine. For the same amount of money they were offered passage to Canada. They traveled for a week across the Atlantic on the Hesperian, a ship that was torpedoed in 1915 by the same German submarine that sunk the Lusitania. They arrived in Quebec and traveled on to Windsor. They later moved to Toronto where John, a master carpenter, operated a furniture business. The family lived on Woodbine Avenue and later Cedarvale Avenue. Six generations of Simpsons have continued to live in the Greater Toronto Area since John, Annie, and family arrived. 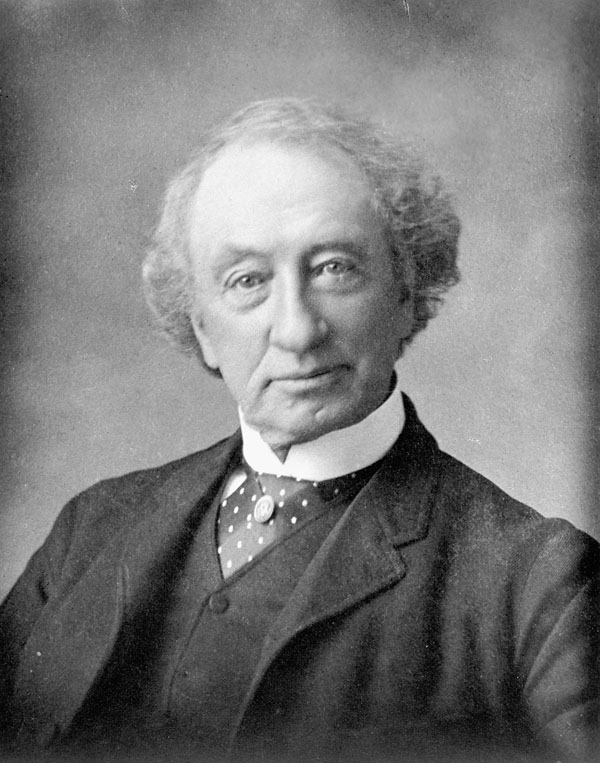 Canada’s first Prime Minister emigrated to Canada from Scotland in childhood. Born in Glasgow, he grew up in Kingston, Ontario. According to Wikipedia: “Sir John Alexander Macdonald (11 January 1815 – 6 June 1891) was a Canadian politician and Father of Confederation who had a political career which spanned almost half a century.”

Read more about Scottish Canadians and the emigration of Scots to Canada at Wikipedia:
https://en.wikipedia.org/wiki/Scottish_Canadians

Welcome to Ancestry Project, an award-winning website providing courses and Canadian-focused resources to teachers and educators. I’m Mike, founder of the site. Registration for the website is free and many of our materials are available as free downloads. Join our community today!
Mike Simpson

Register today. Get free access
to courses and teaching resources.